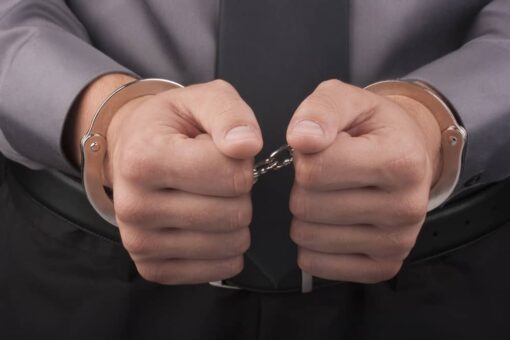 Matthew Sharp attended The University of Texas at Austin, where he received a Bachelor’s degree in history. He earned his Juris Doctorate from St. Mary’s University School of Law in San Antonio. Matthew Sharp was awarded the Pro Bono Service Award at St. Mary’s, which is given to the graduate who shows the greatest dedication to providing legal services to the poor and underprivileged.

TIME IS IMPORTANT WHEN FACING CRIMINAL CHARGES. CONTACT MATTHEW SHARP TODAY TO RECEIVE THE DEFENSE AND LEGAL HELP YOU NEED.

During law school, Matthew Sharp published a comment, which can be found under citation 7 SCHOLAR 257, titled “The Need for an Innocence Network in Texas.” His desire to help people led him to become a lawyer, and in October of 2006 he assisted a public defender in developing direct and cross examination for a jury trial.

Matthew Sharp started his career as a law clerk at Edward L. Piña & Associates in 2005, where he assisted in developing a lawsuit in federal court against the San Antonio Police Department. In 2007, he began work as an associate attorney at Rene Gonzalez & Associates. It was here that he further increased his proficiency in Spanish while working with clients that did not speak English.

Since September 2007, Matthew Sharp has worked for David S. Sprecher & Associates, where he’s gained experience while trying 75 cases to verdict. At David S. Sprecher & Associates, Matthew Sharp has been able to do what he became a lawyer to do: help people who can’t help themselves. He’s worked pro bono by defending homeless people who cannot afford an attorney against misdemeanor charges such as camping in public.

Not only does Matthew Sharp have the experience needed as a defense attorney in criminal cases, but he believes that there are people who have been arrested despite innocence, and that even those who are guilty of a crime deserve to be given a second chance.