Under Texas criminal law, an assault charge can result from causing or threatening to cause bodily injury to another person, whether it is intentional or through other reckless conduct. Additionally, you can be charged if you knowingly and intentionally make physical contact with someone else when you are aware that the other person will consider the contact to be unwanted or otherwise offensive.

Have you or someone you know been accused of assault?

Being charged or accused of a crime is a frightening experience, especially when the allegation is false. I believe everyone deserves a second chance.

He Helped Me Change a Negative to a Positive

Assault Attorney in the Houston Area

Often, Texas assault cases are associated with domestic violence situations and protective orders. In the event that you have been charged with assault, you will most likely be facing additional charges or legal actions. At The Law Office of Matthew D. Sharp, you can consult with a skilled Houston assault attorney who can help you pursue a reduction or even a dismissal of your charges. Our experienced lawyers can protect your rights in any of the following types of cases:

Many types of assault offenses can result in serious penalties that will negatively affect you for the rest of your life. In extreme circumstances, you can be prohibited from contact with your children or other loved ones. With other types of assaults, you could be prohibited from possessing or owning any kind of firearm for any reason, depending on the severity of the offense.

Section 22.02 of the Texas Penal Code defines aggravated assault. This crime is different from basic assault because it causes “serious bodily harm or injury” or involves the use of a deadly weapon in order to intimidate the victim. Most cases of aggravated assault are second-degree felonies and may carry sanctions such as:

In some cases, an aggravated assault might be upgraded to a first-degree felony if the assault was committed against a:

When an individual is charged with a first-degree felony, his or her sentence may include as much as 99 years in prison and/or a fine of up to $10,000.

In their haste to end conflicts, the police sometimes make unfounded arrests. On other occasions, a law enforcement officer might become overzealous and try to accuse someone of committing aggravated assault, when the offender should only be charged with simple assault or battery instead. It is also possible for the accused to act in self-defense, only to end up being charged with aggravated assault because he or she wielded a deadly weapon.

Having access to a tough criminal defense attorney is imperative in all cases of aggravated assault. Prudent aggravated assault lawyers like The Law Office of Matthew D. Sharp will ensure that the State of Texas does not overstep its bounds when litigating citizens. A criminal defense attorney can make sure that prosecutors provide evidence of the alleged victim’s bodily injuries or that a deadly weapon was indeed used in the attack.

What Makes a Crime Aggravated?

Hearing about an aggravated crime, such as aggravated sexual assault, on the nightly news or reading about such a crime in the newspaper is a fairly common occurrence. What does the term “aggravated” mean in the context of criminal activity? What makes a particular crime aggravated and how is this classification different from simple, non-aggravated offenses like simple assault?

Although there are many legal applications for the use of the term “aggravated” in the context of criminal offenses, the most broadly used application for this term is describing a crime that is deemed more serious in some way when compared to a simple, basic crime. Basically, an aggravated crime involves some factors that enhance the offensive nature of the criminal action.

There are a few general guidelines that can help prosecutors and criminal investigators to decide if a crime should be considered an aggravated offense. These guidelines describe the ways in a which a particular crime was enhanced beyond the scope of a simple offense. 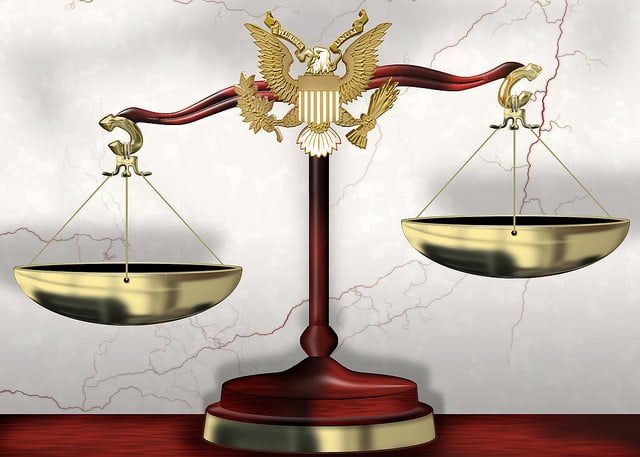 Aggravated crimes can carry very severe punishments, and many of these crimes are classified as felony crimes. Unlike many misdemeanor charges for simple crimes, aggravated felony offenses can sentence the perpetrator to prison time and very high fines.

8 Ways a Criminal Defense Attorney Can Help Your Case

Are you unsure of where to go for help after getting arrested?
Learn more about how hiring an experienced criminal defense attorney will help your chances at freedom.

Get Your Free Copy Now

There are varying degrees of assault which can be charged as a misdemeanor or felony, depending on the individual circumstances of each case. An assault charge in which the victim is a public servant or elderly person will result in more severe penalties as well. Convictions on certain charges can result in up to 20 years in prison. Obviously, the extent of harm that is done to the complainant is a major guideline for the courts during sentencing. For example, an assault by threat can be treated as a misdemeanor while an aggravated assault may result in a second degree felony conviction.

Due to the serious nature of these charges, the Houston criminal defense attorneys at The Law Office of Matthew D. Sharp are dedicated to providing clients with the most proactive defense available against any type of assault case. Contact us immediately to begin working on your Houston assault defense.