Driving Under the Influence of Marijuana (Pot) in Texas

Is driving high in Texas a crime? 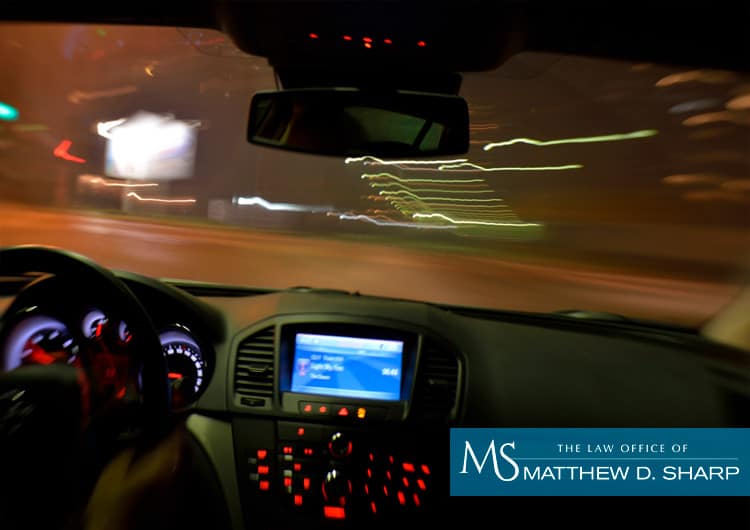 Driving under the influence of drugs in Texas is a serious criminal charge that angers prosecutors in several ways. In some respects, prosecutors actually view driving while high as a worse crime than alcohol-related DWI because alcohol can be measured in the bloodstream. There are no true definitive tests for drug latency for those driving while using drugs, including for those using marijuana.

Texas DWI cases stemming from proposed use of drugs and officer testimony can be very complicated. The defendant may be convicted of the charge on borderline or insufficient evidence beyond officer statements on the official citation. Officer claims aren’t always valid, which means there is often ample room for establishing significant reasonable doubt, and having an experienced and aggressive Houston DWI attorney representing the case means there could be a possibility of a charge adjustment or case dismissal when certain material facts are not present.

Texas is one of several states that allow medical marijuana use, but they have taken a different stance on what constitutes driving under the influence. There are no tests as yet that can distinctly measure the latency of marijuana in the body at the time of a traffic stop. To further complicate the problem, marijuana can be stored in the user’s fat cells for up to 30 days in most instances.

According to the Texas impairment standard, what this means for all who use medical marijuana regularly is that they are technically under the influence at all times when they drive. Until an acceptable measurement test is designed, this will be the status of DWI cases for driving while high in Texas.

Texas law specifically states that those suspected of driving under the influence of drugs in Texas must have “normal use of mental and physical faculties” while driving. This means that having a criminal defense attorney who is familiar with defending against this standard will be essential for a reasonable outcome to any DWI charge for driving while high.

In a Texas drugged driving case, a prosecutor is required to prove the claims of the state. Even if a blood test is available, Texas still doesn’t use the nano particle THC measurement that is standard other states like Colorado and California. Even with this minimal measurement device in place, both states have actually seen an increase in citations for driving under the influence of marijuana, so this is still a conviction issue still for all states.

Not only must the state of Texas prove that THC was present in the defendant’s body, they must also prove beyond a reasonable doubt that the defendant was impaired to the point that they lost normal use of their mental and physical faculties.

The question then becomes the degree of faculty loss, which reverts to officer testimony. While cases involving alcohol aren’t necessarily negotiable for the prosecutor when the BAC is .08 or above, this does not apply in a case for driving while high, regardless of the type of drug or the presented concentration by the state. Officer testimony can always be contested based on insufficient personal judgement.

Can you refuse a blood test

The primary test method that Texas law enforcement currently uses for non-alcohol DWI cases is a blood test to determine if a suspect is legally intoxicated. This presents problems, since the U.S. Supreme Court has determined that all admissible blood tests must be conducted after a warrant is issued. Officers who coerce a suspect into taking the blood test by threats could be violating arrest protocol, and possibly result in dismissal of any evidence found by the invasive procedure.

Drivers who refuse to take the blood test can still be punished under the “implied consent” standard, which can also be a legal issue when the case is in negotiation. The request for a blood test warrant could be unreasonable.

Your Houston DWI lawyer is better able to bargain with court officials in a case of this type, and especially for those who have valid medical prescriptions and there are no extenuating factors such as pills in an unauthorized container.

Never accept the myth that a DWI charge case is an automatic conviction. Always retain an experienced and aggressive criminal defense professional like the attorneys at the Law Office of Matthew D. Sharp for comprehensive and aggressive representation. Your future and freedom could be at stake.