Are You Eligible for a Texas DWI Nondisclosure? 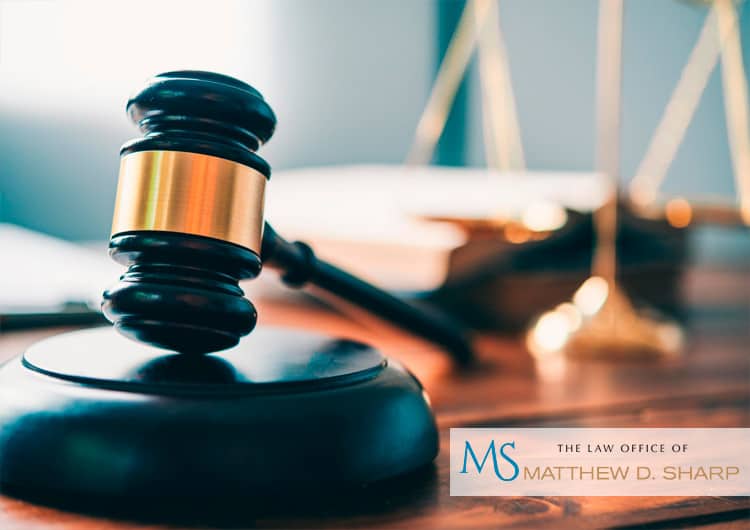 In the past, anyone charged with a DWI in Texas had to deal with the charge on their record forever. However, a law effective as of September 2017 allows a petition to be filed with the court for nondisclosure in certain circumstances.

“Nondisclosure” means that the conviction cannot be disclosed. In other words, it’s invisible on a person’s record in most circumstances.

Some new laws only apply to cases from now and going forward, but this particular law has a retroactive application. That means that anyone can file a petition for DWI nondisclosure, regardless of how long ago the conviction was.

However, a person filing for retroactive application will still have to meet certain requirements for the law to apply.

What is a nondisclosure order?

Nondisclosure is a court order that keeps certain aspects of criminal history from being disclosed. However, such an order only applies to the specific offense.

For example, someone filing a petition to seal a DWI record will only have that offense sealed, if accepted. If they have other criminal offenses on their record, those will not be sealed through this petition. They will then have to file individual petitions, if applicable, to get those other records sealed.

It’s a good idea to consult a lawyer for guidance on filing petitions for nondisclosure of criminal records.

Why petition for DWI nondisclosure?

There are plenty of reasons to have a DWI record sealed. This type of record shows up on background checks for anything from employment to loans to rental applications. Whoever examines the results of the background check will then see this offense and may use it to deny you a job, loan or rental application. In a job interview, if the applicant is asked if they’ve ever been convicted of a DWI, they must answer yes.

However, if a person has an order of nondisclosure, this record will not be released and the background check will not discover it. For example, if a rental company checks a person’s criminal history, they will not see the DWI conviction. If the applicant is asked whether they’ve ever been convicted of a DWI, they can answer no.

Qualifications for a nondisclosure order

In terms of time requirements to file, this depends on the sentence imposed for the individual DUI or DWI case. A petition can be filed if the following time constraints have been met:

Why might Texas courts deny a petition of nondisclosure?

There are a number of reasons why the courts might deny a petition of nondisclosure for DWI. One of the reasons is if the person has a previous conviction for DWI. Other serious felony convictions are also among the reasons for being denied.

Texas Criminal Code will not allow the court to issue an order of nondisclosure to anyone with deferred adjudication for the following serious offenses:

What to remember about sealed criminal records

If the nondisclosure order is granted, there are still some things to remember.

Even though you are now allowed to deny the conviction in certain cases as previously mentioned, that doesn’t mean the record is gone. Law enforcement officials will still have access to these records. This includes Texas State Troopers, county police, city police, ICE, Border Patrol, the FBI and other official agencies. School districts may also have the ability to see the sealed records in some circumstances. The Texas Medical Board can also see sealed records, but it is still recommended to have the records sealed when applying for medical licenses.

To begin the process of filing a nondisclosure, reach out to our experienced Houston criminal defense attorney today for your free consultation.