Were You or a Loved One Arrested for Drug Possession in Galveston, Texas?

Houston Defense Attorney (Home) / Were You or a Loved One Arrested for Drug Possession in Galveston, Texas?

Texas cracks down hard on possession of controlled substances like cocaine, meth and marijuana.

You need the best Galveston drug possession defense lawyer possible to fight for you.

Although it has been nearly 50 years since President Nixon first declared his “war on drugs,” his tough-on-crime policy is still alive and well in Texas and nationwide as arrests for drug possession continue to rise, even for low-level drug offenses.

Someone is arrested for drug possession in the U.S. every 25 seconds. Since 1980, the number of Americans arrested for possession has tripled, reaching 1.3 million arrests per year in 2015. That’s 6 times the number of arrests for drug sales. In fact, a full one-fifth of Americans in prison—an estimated 456,000 individuals—are serving time for a drug-related offense. Another 1.15 million people are on probation or parole for a drug crime.

Here in Texas, the situation is especially bleak. Texas is second in the nation in total arrests for marijuana possession, spending roughly $300 million of state taxpayer money to prosecute and imprison drug offenders.

Our law office is located in Houston, Texas, just west of I-45 in the Houston Heights community. We regularly take cases from in and around Galveston County and throughout Southeast Texas, including:

Of the nation’s top 15 counties with the highest black arrest rates for marijuana possession, 6 counties are in Texas: Chambers, Cooke, Kleberg, Harris, Hopkins, and Van Zandt. In 2010, Texas ranked second in the nation in number of arrests for marijuana possession, which made up more than half of all drug arrests in the state—despite the fact that marijuana is increasingly being legalized in other states. In 2018, drug and alcohol offenses accounted for 39 percent of the new misdemeanor cases filed in Texas, and more than a third of new felony cases filed in that same year were for drug offenses.

If you or a loved one were arrested for drug possession in Galveston, you need to understand that Texas law means business when it comes to sentencing drug offenders. Prosecutors often seek the maximum possible punishment for drug offenders. For this reason, it’s vital you talk to a drug defense lawyer as soon as possible.

Galveston drug possession defense lawyer Matt Sharp understands that your reputation and freedom are at stake. He is often successful at having drug possession charges reduced or dismissed at trial for his clients. While we can’t ethically guarantee you a win, we can promise you the best defense possible. Contact us today to get started on your defense. Your first consultation is free.

From our Houston law office, we skillfully defend clients from communities across Southeast Texas. Visit our main office, located less than an hour from downtown Galveston just off I-45.

If you’ve been charged with a crime in Galveston County or a surrounding area, start protecting your rights and future right now.

Prosecutors won’t hesitate to seek the maximum possible punishment for your charge, including steep fines, extensive jail time and other penalties. It’s vital you have an aggressive defense lawyer on your side who can go head-to-head with prosecutors. I’ll fight for you from the very beginning.

Legal Service: Criminal Defense
He Helped Me Change a Negative to a Positive

Not only are illegal drugs considered controlled substances, but so are certain legally prescribed medications or chemicals. Basically, any substance that is regulated by the government—in terms of its manufacture, possession, or use—is a controlled substance. 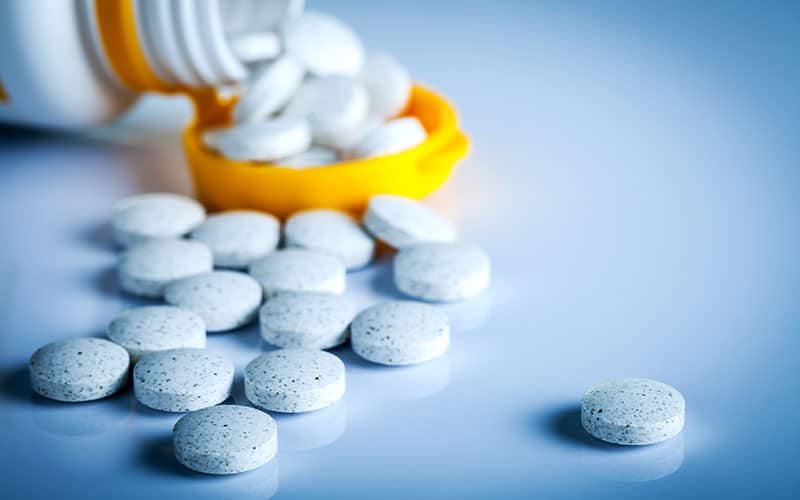 Under federal law, controlled substances are placed into 5 “schedules.” These schedules are:

Despite the fact that “the global war on drugs has failed, with devastating consequences for individuals and societies around the world,” according to the Global Commission on Drug Policy, drug possession and abuse continues to be seen as public enemy number one by many local and state law enforcement departments in Texas.

In addition to the federal Schedule classifications listed above, the Texas Controlled Substances Act (Chapter 481 of the Texas Health and Safety Code) categorizes controlled substances into 6 “penalty groups” (4 main groups and 2 sub-groups) to assign penalties for possession of illicit drugs in Galveston. Penalty Group 1 is the most serious offense.

Being convicted of possessing a PG 1 controlled substance (such as cocaine, meth, heroin or opioids) can result in the following punishments:

Being convicted of possessing LSD can result in the following punishments:

Being convicted of possessing a PG 2 or PG 2-A controlled substance (such as hashish, PCP, ecstasy and molly) can result in the following punishments:

Being convicted of possessing a PG 3 controlled substance (such as Valium, Ritalin and anabolic steroids) can result in the following punishments:

Being convicted of possessing a PG 4 controlled substance can result in the following punishments:

As the most common controlled substance, marijuana (cannabis) has its own classification according to Texas drug law. Penalties for possession of marijuana range widely depending on how much of the drug a person had on them at the time of arrest and how they intended to use it. Punishments can include:

Ultimately, the penalties and punishments you face will depend on how the controlled substance you allegedly possessed is classified, as well as the amount in your possession.

Other factors can enhance the penalties for drug possession. Aggravated circumstances include:

Get the best possible defense against your criminal charge

In addition to drug possession charges, veteran criminal defense attorney Matt Sharp specializes in defending clients against other serious offenses in the Galveston area, including:

Texas enacts some of the harshest punishments when it comes to sex offenses, like rape, sexual assault, prostitution, and solicitation. A strong defense strategy is vital in these cases.

Whether you’re facing a first-time DWI charge, or it’s your second or third offense, the consequences of drunk driving in Texas are serious. Let us begin building your defense today.

Federal charges differ from state offenses in many ways. For starters, the penalties are often more severe, which is why it’s vital to hire a defense attorney who specializes in federal law.

In Texas, it’s illegal to solicit a prostitute for the purposes of engaging with him or her in sex for hire. Let us show you how we can mount a strong defense against a prostitution charge.

The punishments for violent crimes like armed robbery, assault, kidnapping, battery and murder are harsh in Texas. If you’ve been charged with a violent crime, get the best defense attorney possible.

An allegation of a white collar crime such as fraud, identify theft or embezzlement can have a devastating impact on your professional career and personal life. We can defend you against these charges.

New Texas laws make it a criminal offense to engage in online harassment, soliciting, hacking, extortion, child pornography and other computer crimes. Work with a lawyer who knows how to defend you.

Why You Need the Best Galveston Drug Defense Attorney

There are many possible defenses to drug possession charges in Galveston, Texas. Experienced defense attorney Matt Sharp can start by investigating if any of your constitutional rights were violated, such as improper searches and illegal seizure or failure to read your Miranda Rights. Then, he can determine if other defenses might apply to your case. For example, maybe you weren’t aware that the illegal drugs were in your possession, you didn’t intend to consume them, the drug is for medical use or you have a prescription.

If you are convicted of drug possession, Matt Sharp can advocate for diversion programs and alternative treatment options to keep you out of jail. Due to overcrowding prisons, Texas lawmakers have recently supported diversion programs for non-violent offenses such as drug possession. A drug charge doesn’t have to derail your entire life; there are other options. To make sure your case is handled properly and your defense is treated seriously, contact our criminal defense law firm serving Galveston and beyond.

Chat with Matt to find out what to do next and to schedule your free case consultation. 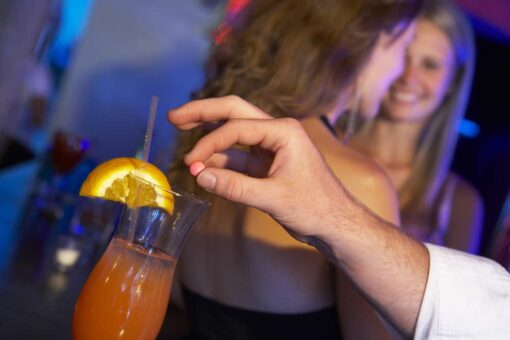 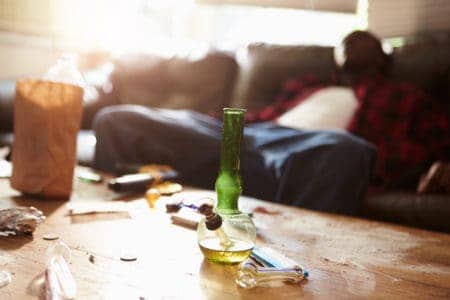 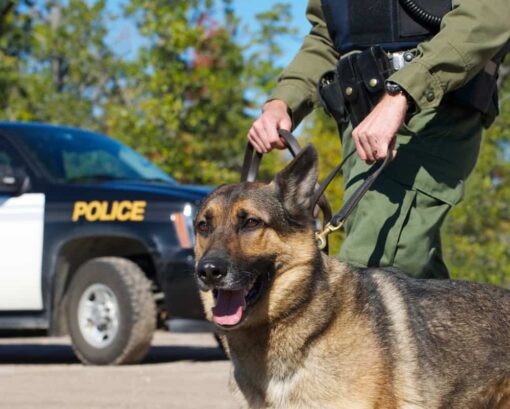 How Do Police Officers Use Drug-Sniffing Dogs? - The Fourth Amendment to the U.S. Constitution protects an individual from unreasonable… More