What is the Age of Consent in Texas? 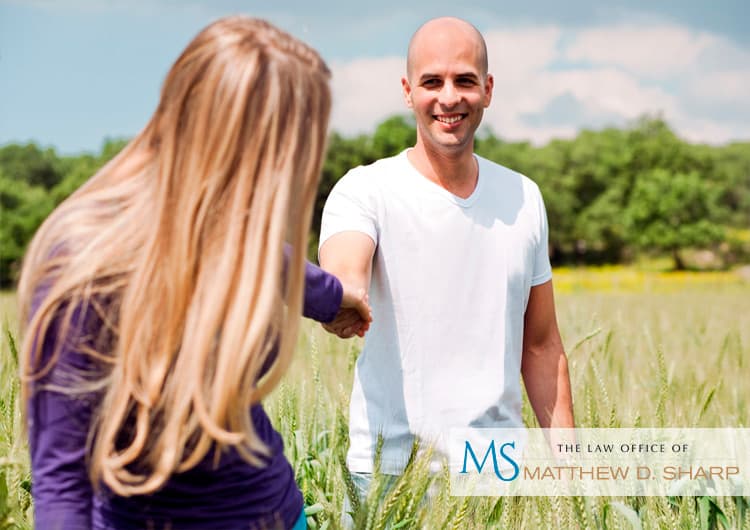 The age of consent in Texas is 17. This is a careful legal definition that defines the age at which a person can give consent for sexual activity. Because anyone under this age legally can’t agree to sexual advances, a person who violates this may be charged with statutory rape charges.

One loophole that Texas law allows for is, for example, that a 14-year-old may give consent, if the other person is less than 3 years older than them.

The three-year age difference rule applies to anyone underage, not just someone who is 14.

Laws that allow for sexual relations between teens with minor age differences are called “Romeo and Juliet laws.”

School employees are also prohibited from having sexual relationships with students they are not married to. With sexual contact between teachers or other school personnel making the news fairly often, this is something that Texas residents need to recognize.

What about minors under 14?

The state defines a sexual act with someone under 14 as aggravated sexual assault. This type of sexual assault is one of the most serious offenses — a first-degree felony that can have a sentence ranging from 5 years to life.

Understanding dating laws in Texas is essential for preventing some of the more common sex crimes. The ages of the parties involved play a crucial role in whether the older party must register as a sex offender.

What are the penalties for violating the age of consent laws in Texas?

There are 5 charges related to statutory sexual assault recognized in Texas. One or more of these charges might be used in such cases.

Whether the charge is a misdemeanor or felony depends on factors that include the relative ages of those involved and the act’s specifics.

What’s the age of consent in surrounding states?

Many people don’t realize the age of consent varies by state. The states that border Texas also have laws that differ to varying degrees.

The consensual age in Arkansas is 16, making all sexual contact with a person under this age illegal. Charges in this situation can constitute statutory rape.

In Louisiana, the age of sexual consent is 17. Minors may give consent to another minor up to 3 years older, but not to an adult 18 or older.

The consensual age in New Mexico is 17. Any sexual act between an adult and a person between 13 and 16 can result in a 4th-degree criminal sexual penetration charge.

Oklahoma‘s consensual sexual age is 16. Any sexual contact between an adult and someone under this age is a criminal act.

Why is understanding the age of consent laws important?

The legal age of adulthood in Texas is something that people need to take seriously because inappropriate sexual relations with minors can have severe consequences. Many who find themselves in one of these situations don’t realize that ignorance of the law isn’t a valid defense.

Having sexual offenses on a criminal record can have a lot of unpleasant consequences. In addition to social stigma, those convicted of certain sexual crimes might face registration as a sex offender, which is sometimes lifelong. A sexual crime conviction can also have severe consequences both for jobs and your personal life.

Anyone who is facing a sex crime charge in Texas should consider consulting with an attorney who specializes in these types of cases. The right attorney can make a difference in the outcome of a case. The Law Office of Matthew D. Sharp is ready to go to battle for your rights.