Why do people falsely accuse someone of rape or sexual assault? 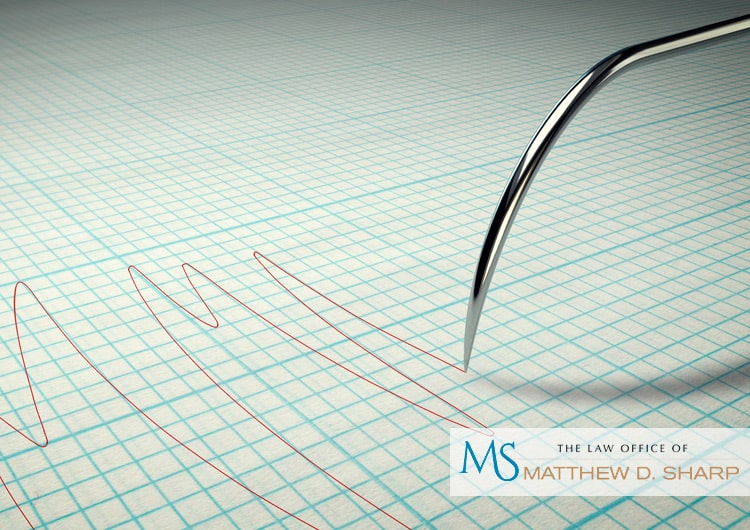 Despite the fear of false rape and sexual assault allegations, the reality is that false reporting of this nature is low according to the National Sexual Violence Resource Center.

When they do, here are some more common reasons underpinning most false accusation cases.

From time to time, a person truly believes that he or she was the victim of sexual assault based on what psychologists refer to as “false memories.”

The human brain is complex. Indeed, entire disciplines exist to study the brain and its mechanics. Memories are generally thought to be a reliable recounting of something that actually, factually occurred. But in reality, there are many instances in which the brain creates false memories, according to Psychology Today.

Such a memory can feel so “real” to a person that it convinces them into believing that it is a factual recollection of an experienced event. One example of such a false memory is the erroneous memory of a rape or sexual assault that didn’t actually occur.

Allegations arising from false memory are most common among young children, who may have been manipulated by an adult to believe that they were sexually assaulted. Since childrens’ minds aren’t fully developed, they may be more vulnerable and susceptible to false memory implantation.

In a majority of false allegation cases, a person intentionally lies about being the victim of rape or sexual assault. Not only do they falsely claim to have been victimized, they may go so far as to file a police report. This false report can then progress further to the criminal prosecution of an innocent person in a sexual assault or rape case.

Though unthinkable, there exist a myriad of reasons why a person might falsely report a rape or sexual assault. Some of the more common of ulterior motivations we encounter include:

Intentional misstatements accusing an innocent person of rape or sexual assault can result in both civil and criminal penalties. A person who was falsely accused can pursue a false allegations lawsuit. If a person files a police report containing an intentionally false accusation of rape or sexual assault, that individual can be charged with a crime as well. Law enforcement and prosecutors don’t take kindly to false criminal reports since it wastes their time and resources.

Protecting your legal rights in a false accusation lawsuit

It’s true that, statistically speaking, the likelihood of being falsely accused of rape or sexual assault is low. However, the reality is that when a false allegation of rape or sexual assault is indeed made against an innocent person, that individual’s life is turned upside down. An allegation of sexual impropriety can permanently stain an individual’s reputation, even when a determination ultimately occurs that the accuser accidentally or deliberately made a false accusation.