What you should know if charged with one of these violations 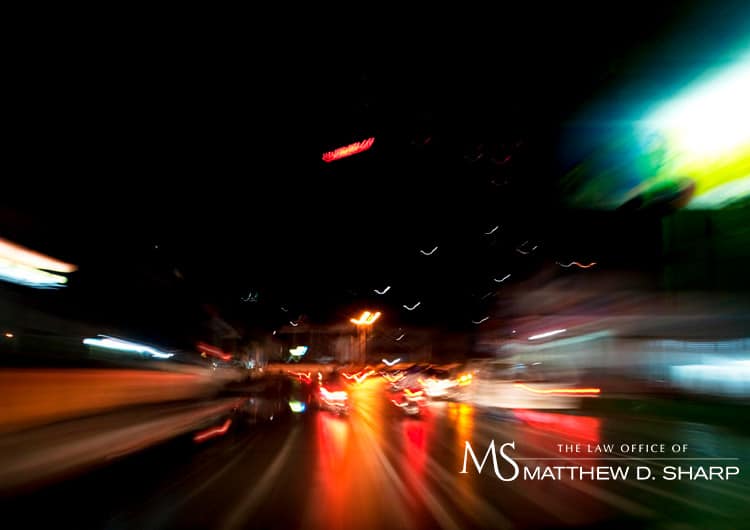 Many people use the terms DWI and DUI interchangeably. To the contrary, these terms do not mean the same thing. DWI stands for driving while intoxicated, while DUI means driving under the influence. Texas law defines both of these terms differently.

If you’re facing one of these charges, hiring a Houston DWI/DUI lawyer to help with your case can make a huge difference in your outcome. The information below will help you learn the difference between a DWI and DUI charge, and what steps to take next.

What is a DWI?

Section 49.04 in the Texas Penal Code defines driving while intoxicated by when “a vehicle is in operation in public.” The state considers someone a driver drunk if their mental and/or physical faculties have been impacted due to alcohol, a controlled substance, or dangerous drug use. A blood alcohol concentration (BAC) of 0.08 or above also establishes intoxication.

What is a DUI?

Although a DUI also involves operating a vehicle while intoxicated, the charges are different. A DUI charge can come into play even with the BAC being below 0.08. The difference is that a person can be charged with DUI if there is any amount of an impairing agent in the driver’s system or if they are underage.

A minor is automatically considered to be driving under the influence with any measurable amount of alcohol present in their system under state law.

Penalty differences in DWIs vs. DUIs

One thing that puts the average person facing an impaired driving charge at a disadvantage is not knowing the difference between the charges. It’s not uncommon for people to use the terms DWI and DUI interchangeably. However, each of these charges requires a different type of legal defense.

So which is worse?

A DUI is a Class C misdemeanor in Texas, while a DWI is a more serious Class B misdemeanor charge. DUI charges only apply to minors, defined as those under the legal drinking age of 21. The consequences of a DUI might include license suspension for up to 60 days, alcohol awareness classes that are mandated, up to 40 hours’ community service time, and a fine of up to $500.

In DWI cases where the accused has a BAC that is 0.15 or higher, the charge becomes a Class A misdemeanor. When another person ends up injured because of an intoxicated driver, the accused might face either second or third-degree felony charges. Texas felonies have severe consequences that include 2-10 years in prison and fines of up to $10,000.

Steps to take after DWI or DUI arrests

You’ll need an experienced and trained lawyer when accused of impaired driving, regardless of which of the charges you’re facing. The penalties you face could be a lot harsher if you don’t have an attorney working with you.

Here are some questions to ask your lawyer:

Facing these types of charges is always stressful, especially for first-time offenders. Seeking out the advice and guidance of a lawyer is a wise choice. You don’t want to attempt to handle a problem like this on your own.

A DWI or DUI charge is very distressing, no matter the circumstances. Your chances of a better resolution increase when you have a seasoned lawyer on the case.

When you’re up against DWI or DUI charges, you need the expertise that Matthew D. Sharp can provide. Call today for your free consultation.