Everything You Need to Know about Prostitution Laws in Texas 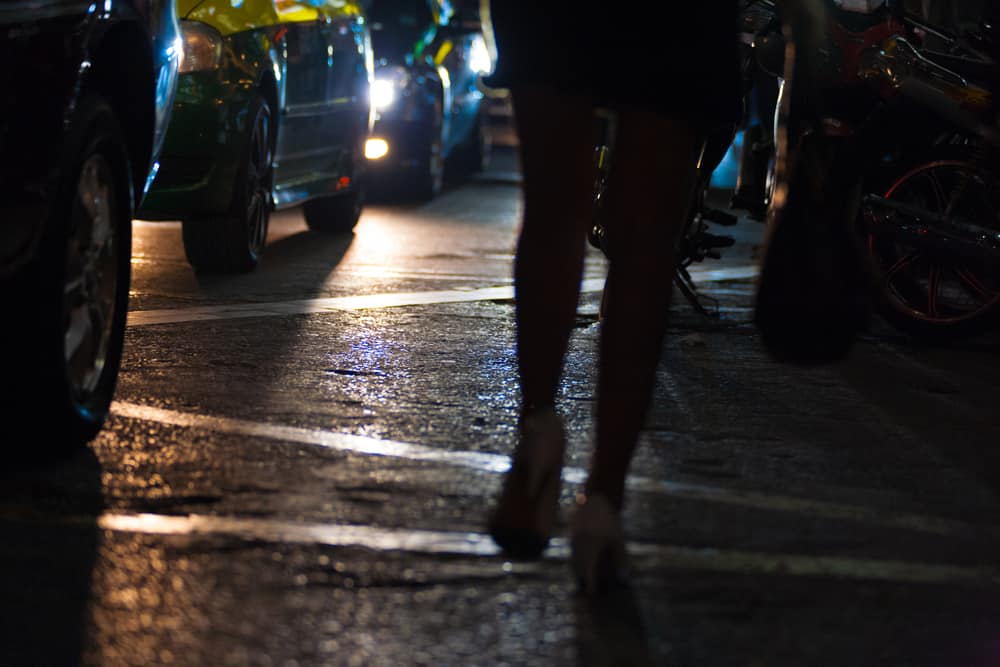 The laws of Texas allow a prostitute, his or her john, or his or her management to be arrested and prosecuted.

It’s possible to be caught up in a sting operation as an innocent bystander. It’s also possible to be charged with a criminal offense if you offer to engage in any form of sexual conduct in exchange for a fee, agree to engage in such conduct for compensation, actually follow through by engaging in sexual activities for compensation, or ask/solicit another individual in a public place to exchange compensation or goods for sex.

An Example of Prostitution in Texas

Laverne stands at a street corner. She is wearing an exceptionally short skirt and waves to drivers passing by.

A man in a convertible (Bill) pulls up the street curb and asks Laverne if she’d like to go on a date. Laverne says yes, and the man drives Laverne to a nearby hotel.

Bill asks Laverne how much it will cost for her services. She says, “$200.”

A crime has already been committed between Bill and Laverne. No sexual activity has taken place, and no money has passed between them. Laverne actually broke the law by waving to drivers on the street corner and saying yes to Bill’s suggestion that they go on a date.

Laverne and Bill haven’t said the word “sex.” If they hadn’t discussed a price before engaging in sexual conduct, they might not be guilty of a prostitution or solicitation crime. However, the prosecutor could use the circumstance of how Laverne and Bill “met” to convince jurors that they agreed to have sex for money—regardless of the fact that neither used sexually explicit language.

In the state of Texas, Laverne can’t offer sexual contact for money or agree to engage in such conduct, regardless of how she discusses the agreement or the code words she uses.

Prostitution is a crime in Texas. Under Texas Penal Code § 43.02 – 43.06, an individual who knowingly agrees to engage in or offers to engage in sex for a fee, or if he or she solicits other persons in a public place for the purposes of offering sexual conduct commits prostitution:

It’s also a crime in Texas to promote prostitution, also known as pandering or pimping. Promoting prostitution involves the receipt of money (or other goods or proceeds) from the agreement to participate in proceeds derived from prostitution:

If an individual knowingly prompts a child less than 18 year of age to commit prostitution—whether he or she knew the child’s age at the time—this is a crime of compelling prostitution.

In addition, solicitation of prostitution, e.g. asking a sex worker’s cost of services, means an individual may be charged with a crime of prostitution under Texas law.

Classification of the Crime of Prostitution in Texas

When the offender has a least three prior convictions for prostitution or solicitation or a repeat offense of pimping, he or she faces a state jail felony punishable by at least six months to two years in jail and/or a maximum $10,000 fine.

If the individual “owns, finances, manages, or controls” at least two or more prostitutes, he or she faces a third-degree felony charge that is punishable by a maximum 10-year prison term and/or a $10,000 fine.

When an individual “owns, manages, finances, or controls” at least two prostitutes—and at least one of these sex workers is less than 18 years old—or if the actor compels a young person less than 18 years of age to commit prostitution, he or she faces a first-degree felony charge. If convicted, he or she will spend five to 99 years (life) in prison and/or a maximum $10,000 fine.

Solicitation of Prostitution in a Public Place

When a person allegedly commits prostitution by “knowingly soliciting” the second party in a public place for the purpose of engaging in sexual contact for hire, the offense may be charged as a Class B misdemeanor [Tex. Penal Code Ann. § 43.02(a)(2)].

This subsection of the law requires the prosecutor to prove beyond a reasonable doubt that the conduct of solicitation happened in a public place. Note that Subsection 43.02(a)(1) doesn’t require this proof.

A certain place may be considered public or private depending on the public’s access to it at the time the alleged offense occurred.

Texas Penal Code Ann. 43.03 defines the solicitation of prostitution as a criminal act. Therefore, the law doesn’t apply to the prostitute (the person who provides sex for money or other compensation). A person charged with acting as a prostitute shouldn’t be charged under this section of the law.

Promotion/Aggravated Promotion of Prostitution in Texas

Texas Penal Code Ann. § 43.04(a) defines prostitution as a scheme, plan, design, venture, or business undertaking in which at least two persons agree, offer, and provide sexual conduct in exchange for compensation. Either a man or woman may be accused of aggravated promotion of prostitution in Texas if he or she “knowingly acts;” “supervises, controls, manages, finances, owns, or invests in a prostitution scheme or enterprise; and when/if the business has at least two prostitutes.

Protection of Children from Sexual Exploitation/Prostitution in Texas

Under Tex. Penal Code §§ 22.011, .021, sexual assault of a child younger than the age of 14 is legally considered aggravated sexual assault. The defendant faces the same consequences as in the rape of an adult (when serious bodily injury or other aggravating circumstances present).

Under Tex. Penal Code §§ 43.03, .05, compelling a child under the age of 18 to submit to prostitution is the criminal equivalent of compelling an adult to commit prostitution with the use of force, threat, or fraud. The defendant faces a second-degree felony charge.

If you or someone you care about is facing a serious criminal charge, it’s in your best interests to consult with an experienced Houston prostitution lawyer as soon as possible. 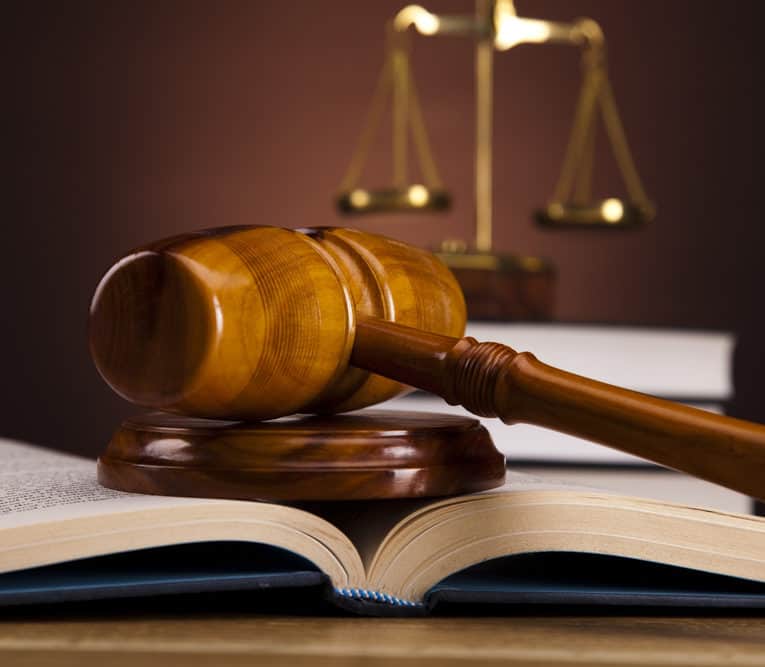 Escorting vs. Prostitution What’s the difference? Are escorts illegal?

Acts of prostitution, patronizing, and promotion are illegal in Texas. Unfortunately, even if you’re just caught offering another person sexual services, or you offer to pay another person for sex, you can be charged with a misdemeanor crime in Texas.

If you have been charged with prostitution, patronizing, or pimping, you need a prostitution lawyer in Houston involved in your case as soon as possible. He will help you obtain the best possible outcome in the Texas criminal justice system. Contact The Law Office of Matthew D. Sharp in Houston to schedule an initial case evaluation now at 713-868-6100.