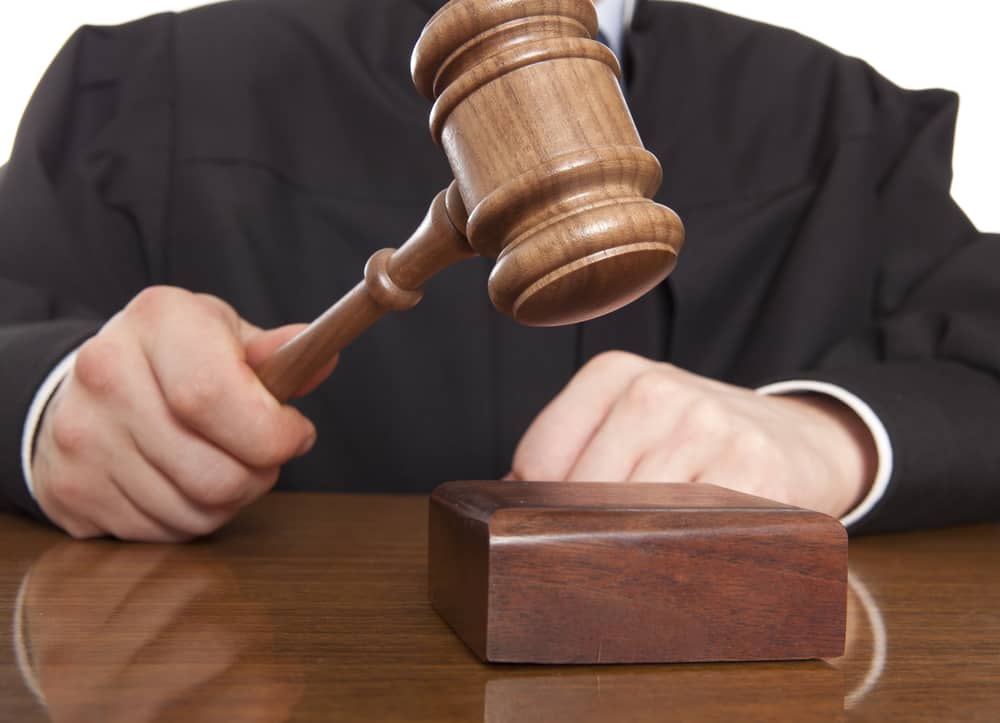 Today, when sexual assault occurs between spouses, it is considered illegal. Marital rape is a crime.

Affirmative consent is required where matters of sexual activity are concerned. The parties engaged in intercourse (or any other type of sexual act) must agree to participate. All must possess the capacity to consent.

Because the law hasn’t always required consent of spouses, husbands or wives didn’t always have legal recourse when his or her spouse forced sexual activity. Texas law had an exception for marital rape until 1994.

Texas law doesn’t include a discrete statute regarding marital rape. A spouse may be charged with any type of sexual offense. It’s considered a spousal rape charge if the alleged victim is a husband or wife.

The Texas Association Against Sexual Assault reports that Texas’ sexual assault laws are gender-neutral. In other words, sexual assault may occur between heterosexual partners, same-sex partners, or two strangers.

Common charges considered in alleged marital rape cases may include:

Unfortunately, you may have learned the hard way that your husband or wife can level a marital rape allegation against you. Your husband or wife may have accused you of sexual assault. Consult an experienced Houston sex crimes attorney right away to protect your legal rights.

Texas prosecutors have a limited time period in which to file charges against the alleged marital rapist. The statute of limitations in a Texas sex crime depends on the alleged victim’s age and the specific crime involved.

A 10-year statute of limitations exists for most sexual assault offenses. The prosecutor must decide to file charges against the defendant from the date of the alleged marital rape. In other words, this means the spouse has 10 years in which to bring his or her accusation of marital rape to the prosecutor.

Importantly, prosecuting an alleged marital rape case many years after it occurred may be very challenging to argue in court. For instance, if the spouse didn’t accuse his or her husband or wife of criminal assault at the time it occurred, it’s unlikely that a police report, DNA evidence, or subsequent investigation occurred.

Engaging an experienced Texas sex crimes attorney provides the accused with the strongest chances of exonerating himself or herself in court.

There’s no specific punishment or specific offense for marital rape under Texas law. The accused is charged with either simple or aggravated sexual assault.

There’s no additional statutory punishment when sexual assault is affected by one spouse on the other.

If the defendant is convicted of sexual assault, he or she faces a second-degree felony charge punishable by two to 20 years in a Texas prison and a maximum $10,000 fine.

In contrast, the individual accused of aggravated sexual assault faces a first-degree felony charge in Texas. If convicted, he or she faces a minimum five-year to maximum 99-year prison sentence plus significant fines.

In some cases, the defendant may be required to register as a sex offender in Texas.

An experienced marital rape lawyer knows how to defend against a spouse rape accusation in Texas. Defenses against a sexual assault charge may include:

It’s important to note that the fact that the accused was married to the alleged spouse victim at the time the offense occurred isn’t necessarily a defense.

Marital sexual assault is a crime in Texas but it’s important to note that it’s often legally difficult to prosecute alleged sexual crimes against a spouse.

That’s because it’s normal for two marital partners to express physical intimacy. If the partners live together and are sexually active with each other, it may be a challenge for prosecutors to argue consent or lack thereof.

If a current or ex-spouse has accused you of marital rape, you certainly feel frightened and betrayed. If you’re divorced or separated, you share friends, family, and memories.

If you’re still married, you may be shocked at the spouse’s marital rape allegations.

Regardless of your relationship status or situation with the accuser, it’s essential to engage a tenacious, experienced Texas sex crimes lawyer now.

Matt Sharp will work to have the marital rape charges against you dismissed or dropped. When the prosecutor wants to move forward with the marital rape case, he will aggressively fight for your legal rights at trial.