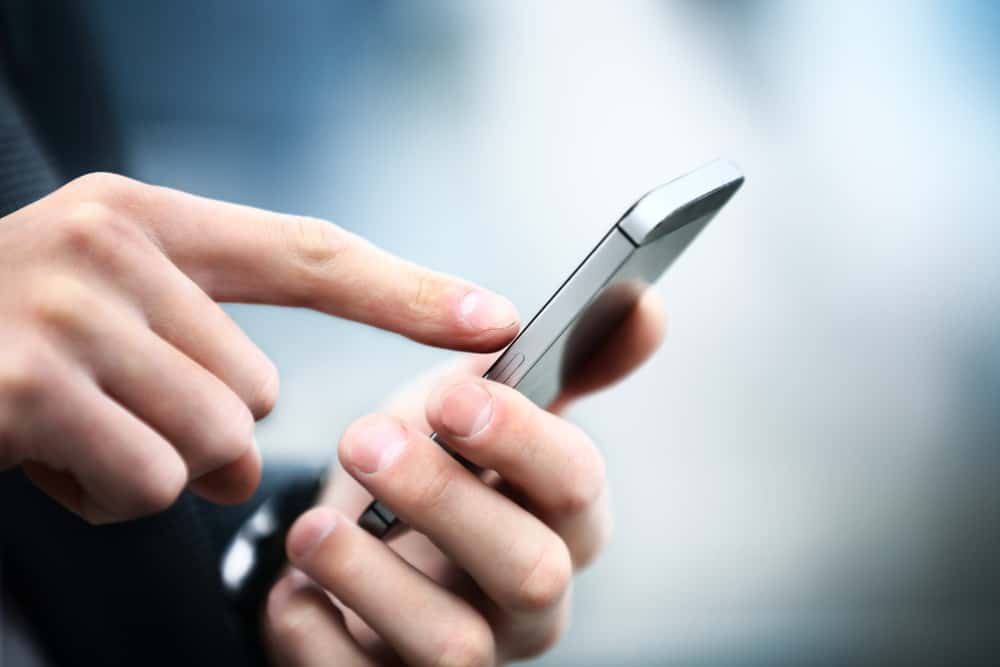 Does this mean you shouldn’t hire an experienced attorney to fight the charge?

Other plaintiffs are suing Internet providers such as GoDaddy.com for distributing such content on their servers. However, even if the host or website is based outside of Texas or the United States, if the company does business in Texas, the new law says it’s possible for state prosecutors to go after them.

Texas Penal Code Section 21.16 refers to the intimate parts of a person, including his or her naked genitalia, female nipple, pubic area, buttocks, or anus.

An individual breaks the law:

The law says it isn’t a defense if the depicted person 1) consented to create or created the visual material or 2) voluntarily transmitted or gave the materials to the actor.

Victims of such non-consensual disclosure are entitled to relief under the law, including:

The American Civil Liberties Union of Texas argues that laws must be clear to avoid creating “unintended victims.” For instance, if the law doesn’t clarify that images are shared with lack of consent and the intent to harass the victim, it is easier to criminalize the distribution, sharing, or promotion of explicit images.

Consequences of Sexting in Texas

Sexting involves sending intimate images or photographs through an electronic device like a tablet or smartphone. Before 2011, sexting between two or more minors was viewed as the promotion of child pornography. When adults were involved, it was considered a potential felony offense that could mean years in prison.

The Texas Legislature passed Senate Bill 407 in 2011, determining the sending of sexually explicit images of minor individuals a misdemeanor:

Individuals less than 17 years old may not face prosecution for sexting when and if the images transmitted were of the sender and recipient, the two individuals were in an intimate-dating relationship, and were within a two-year age difference (even when one older than 18 years of age).

Courts require the minors’ parents to appear with their children in court when sexting charges are presented: