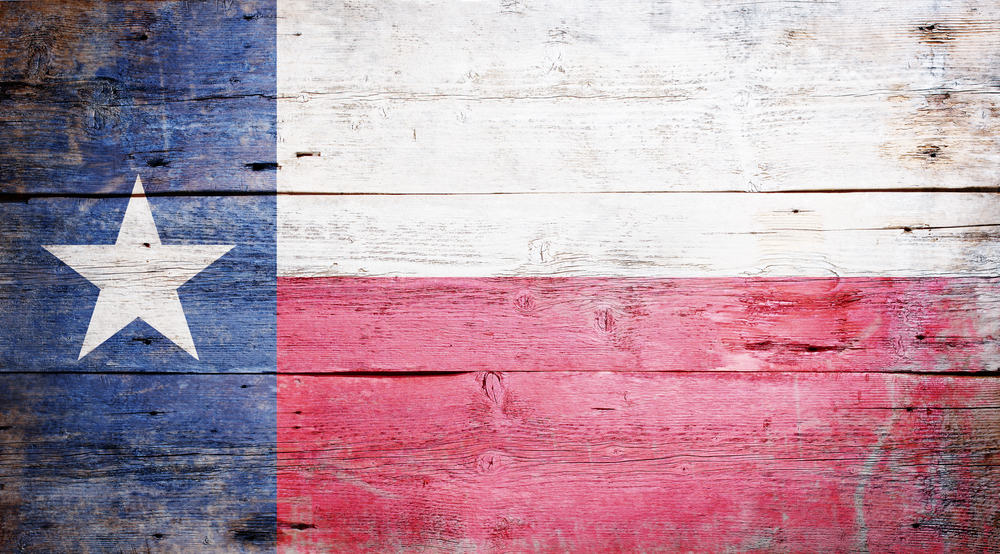 What are the laws and penalties for having sex in public?

There are several laws that describe the consequences of having sex in public in the state of Texas. Most commonly, these convictions apply to people who have engaged in sex in public places such as:


If you’re found guilty of having sex in public, there will be serious, lifelong repercussions. A sex crime conviction has long-lasting consequences. You may be required to register on the Texas Public Sex Offender Registry, serve jail time, submit to community supervision (probation), perform community service, or face additional criminal penalties.

In addition, such a charge can have a long-term negative impact on your finances, reputation and freedom to pursue education and housing.

You owe it to yourself to fight the charge.

Have you been charged with public lewdness or indecent exposure? You owe it to yourself to hire aggressive legal representation. Attorney Matthew Sharp will fight to protect your rights and get you the best results possible. Contact his office today.

Laws that Apply to Sex in Public in Texas

Public lewdness, defined by § 21.07, is a sex crime in Texas that prohibits sexually explicit actions that may be seen by other non-participating persons. Public lewdness often occurs when two people perform a consensual sexual activity with each other in a public place where other persons can see the event. State prosecutors may also charge an individual with public lewdness if he or she is in an inappropriate place for sex.

Indecent exposure, defined by § 21.08, occurs when an individual exposes the anus or genitals with the intention of arousing or sexually gratifying a person in a reckless manner. That is, the alleged perpetrator doesn’t care if another person present might be alarmed or offended by the action. Even if the act is consensual behavior, indecent exposure may be charged because an alarmed or offended person present doesn’t consent.

HIV exposure and compelled testing, defined by Crim. Proc. § 21.31, concerns victims of alleged sexual offenders’ right to compel the assailant to HIV/AIDS testing. If an individual is indicted for/waives indictment for an offense defined by § 21.02, § 21.11 (a 1), § 22.011, or § 22.021 of the Tex. Ann. Penal Code, the court or victim may require that the offender obtains testing for HIV as well as other sexually transmitted diseases (STDs). The person may willingly submit or be required to submit to testing. Results of testing are sent to the victim.

Having sex in public is a serious crime in the state. If you’re required to register as a Texas sex offender, you can lose a good job, forfeit the right to federal student aid, or be required to move (such as if your home is close to a public park where children play). If you’re facing the risk of a sex offender conviction, contact an experienced attorney immediately.

An indecent exposure conviction carries a Class B misdemeanor that’s punishable by a six-month jail sentence plus a $2,000 fine.

If found guilty of § 42.01, disorderly conduct (a crime relating to consensual sex acts), a Class C misdemeanor carries a fine of up to $500.

If You Get Caught Having Sex in Public, Are You a Sex Offender?

Generally, people who are convicted of public lewdness for having sex in public are not required to register as a sex offender for their first offense. However, this may be determined on a case-by-case basis.

Make no mistake that the legal consequences of such a charge are still quite serious regardless, which is why it’s vital you seek professional legal counsel from an experienced defense attorney as soon as possible.

Public place, defined by § 1.07 of Texas Ann. Penal Code, is a place to which the entire public or a significant part of the public has access. For that reason, if your apartment is gated and only residents may enter, the public may have access to the parking lot or other common areas. If you have sex in a car in the parking lot, you’re in a public area and it’s still possible to be charged with a public sex offense.

Additional legal considerations may apply to a public sex case.

How a Criminal Defense Attorney Can Help

If you’re charged with a public sex offense in Texas, recognize this isn’t a DIY matter. Discuss your case with The Law Office of Matthew D. Sharp if you have questions and concerns about a Houston city or Harris County public sex crime charge. In some cases, it is possible to avoid a jail sentence by performing community service and paying a fine. Most defendants agree that this outcome is more positive than spending a minute behind bars.