Common Defense Strategies When Charged With a Sex Crime 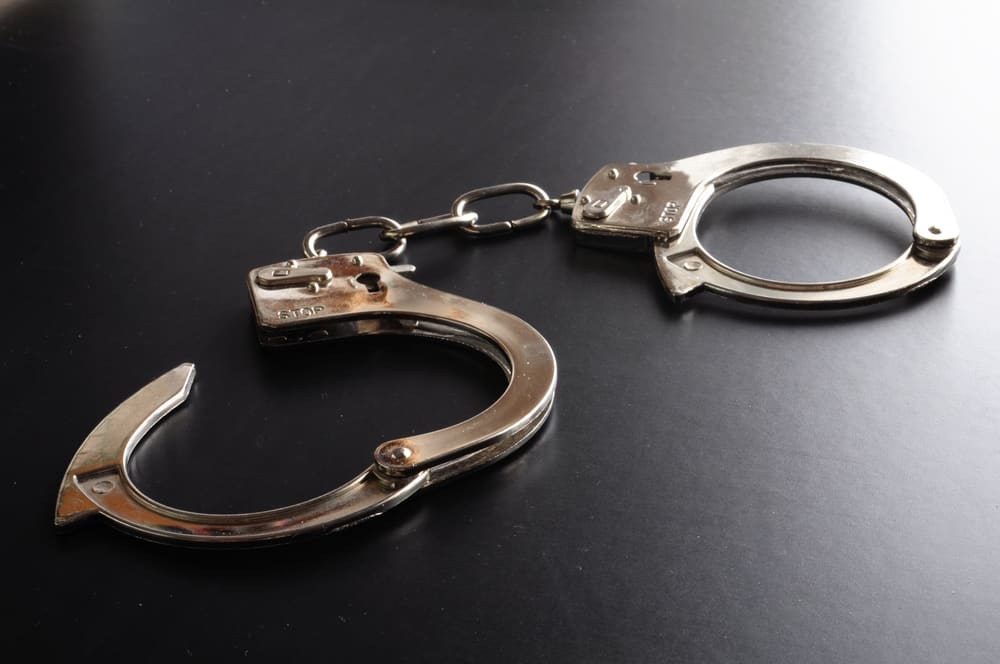 After serving your sentence, your name will be included on the public list of registered sex offenders for the rest of your life. You’ll have fewer options about where to work or live. Without an aggressive, experienced sex crimes defense attorney at your side, you will suffer based on someone else’s false and malicious lies.

HAVE YOU OR SOMEONE YOU KNOW BEEN CHARGED WITH A SEX CRIME IN TEXAS? ATTORNEY MATTHEW SHARP HAS THE EXPERIENCE AND KNOWLEDGE TO HELP PROTECT YOU. CONTACT HIS OFFICE TODAY.

If you are charged with any of the following under the Texas Penal Code, you are in for the fight of your life.

If you’re accused of a sex crime, you must retain a qualified Houston sex crimes attorney at the start of a sex crime investigation. Unfortunately, many falsely accused defendants are later convicted of horrific offenses. An experienced sex crimes defense attorney knows how to protect your constitutional rights. Because each sex crime case differs from all others, it’s essential for the skillful criminal defense attorney to meticulously investigate and scrutinize each statement, action, and circumstance related by accuser(s).

As difficult as it is to believe that an individual would falsely accuse another of committing a sex crime, it’s quite common. One of the essential steps to building an effective defense involves examining the accuser’s motivation.

The experienced sex crimes attorney engages expert analysts and employs investigative resources to uncover useful facts to reveal the accuser’s motivation. Possible motivations of an accuser may include:

If a parent wants full custody of a minor child is a custody dispute, he or she may accuse the other parent of sex-related criminal behavior. Judges, mediators, and therapists may be influenced by the accuser’s allegations. Sadly, it’s a line that most loving parents never cross. When a spouse accuses another spouse of a sex crime, it may literally cause the accused to lose his or her parental rights and destroy the fabric of the family unit.

A spouse seeking advantage in a divorce may assert that a sex crime has occurred. He or she may request a temporary restraining order from the court against you. If the court issues the restraining order, you won’t be allowed to return home to get clothing or personal effects. You won’t be allowed to speak with the spouse or children. If you violate the protective order, you will lose the right to possess firearms.

An allegation of sexually inappropriate behavior may be used as a tool to extort money from the innocent defendant. Celebrities, employers, would-be lovers and former personal relationships may be considered fair game for the unscrupulous person in search of a financial advantage.

An individual may accuse another of sexual assault or rape when he or she wants to conceal a sex act between consulting adults. He or she may view the accusation as a means to protect his or her reputation.

Teens may be mature enough to know that their accusations can persuade adults but they might not appreciate the harm their accusations wield on others. In anger, spite, or retribution, the teen may falsely accuse sexual abuse. In other scenarios, the teen may be led by social workers, psychologists, teachers, or other adults to believe they’re victims of sexual abuse. Teens might not understand the lasting impact of alleging that a sexual crime has taken place. If the teen attempts to recant the accusation of sexual impropriety, the law may believe that he or she is in denial. The teen’s accusation may result in police or child protective services’ involvement. He or she may be placed in foster care.

If you are convicted of a sex crime in Texas, you face severe penalties. You must reach out to a criminal defense attorney as soon as possible. If the police illegally obtained evidence, he or she must act to suppress it. Suppression laws differ according to the type of sex crime the defendant is accused of committing in Texas.

For instance, computer files and records may be improperly obtained by the police. If law enforcement doesn’t follow exacting search and seizure legal guidelines, this illegally gathered evidence can’t be used against you. Although limited circumstances may be available to suppress evidence in a sex crimes case, an experienced sex crimes defense lawyer will present a motion to suppress in defense of your Constitutional rights.

Evidence in a sex abuse case involving a child may be tainted by investigators’ leading questions. Children may be led by suggestive statements and questions. A knowledgeable sex crimes attorney knows how to undermine and disqualify this type of harmful testimony.

Children may be led by suggestive statements and questions voiced by a parent, therapist, police officer, or teacher. Many children want to please the adult questioner. Others build a false memory about an event that didn’t happen. A skillful sex crimes defense lawyer recognizes and challenges tainted evidence.

An experienced sex crimes attorney carefully gathers the evidence and prepares a vigorous defense for the client. Some of the common defense strategies when charged with a sex crime include:

In a sex-related criminal case, the defendant’s basic defense is his or her innocence. He or she may argue an alibi, such as being in another location at the moment the alleged sex crime occurred. To present an effective defense, the accused must providence sufficient credible evidence to show that he or she wasn’t with the victim when the crime occurred.

Let’s say that Jack is accused of sexual assault on March 28th during a visit to Houston, Texas. He presents evidence to the court that he was in New York City that day, including plane tickets, hotel receipts, and credit card statements. He offers testimony from multiple corroborating witnesses as well.

A defendant may also argue that the accuser misidentified them. As in the alibi presentation, the defendant is required to present evidence to support the claim. For instance, DNA evidence from blood, semen, skin, hair, and nails can establish if the defendant was the perpetrator at the crime scene.

Sexual assault presumes that a sex act occurred without the consent of the victim. If the defendant presents evidence to show that the victim agreed to sexual contact, it provides defense against allegations of sexual misconduct or assault.

Demonstrating consent may be challenging. For instance, if the defendant was previously involved in a sexual relationship with the accuser, he or she may use this information to demonstrate that the sexual act was consensual. He or she may also attempt to use the accuser’s sexually promiscuous past to support consent for a previous sexual act. Unfortunately, painting the accuser in a poor light can backfire with jurors.

In some cases, it may be impossible to show that consent was given for the sexual act. If the victim is a child or in some manner incapable of comprehending the sexual behavior involved, it will be challenging to support the consensual defense. The experienced sex crimes attorney will consider all the facts to support the client.

If you are accused of a sex crime, the stress and emotional pain involved may be difficult to manage. Your reputation, a potential criminal record, and the rest of your life are on the line. To discuss questions involving common defense strategies to a sex crime accusation, contact an experienced Houston-based sex crimes attorney to receive a case review now.