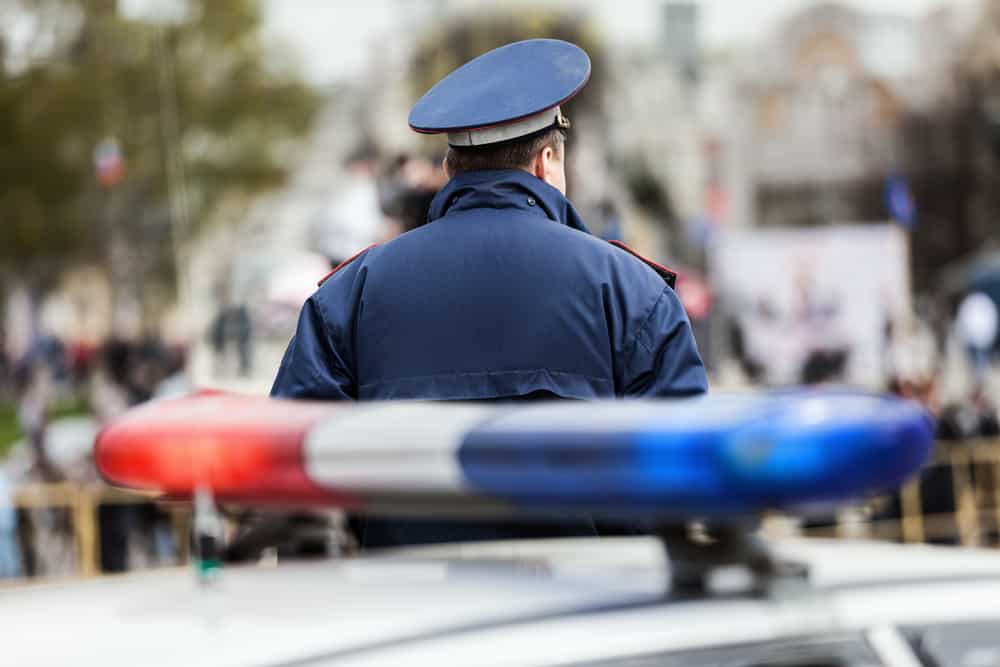 This post considers whether prostitution sting operations are considered entrapment.

Because greater Houston continues to see so many solicitation of prostitution arrests in which clients are caught in organized sting operations, this is an important question to discuss.

Was someone you know arrested in a Texas prostitution sting?
Contact Houston prostitution attorney Matthew Sharp for help »

If a john is caught for solicitation of prostitution in a hotel—which is considered a public place under Texas law—he or she faces a Class B misdemeanor that’s punishable by a maximum 180-day jail sentence and/or $2,000 in fines.

If the individual has one or more prior prostitution convictions, he or she faces a Class A misdemeanor that’s punishable by up to 12 months in a county jail and/or a maximum $4,000 fine.

Individuals convicted of solicitation of prostitution may also be required to enroll in education classes and/or perform mandatory community service.

Unfortunately, law enforcement agents may use certain strategies in sting operations. These strategies and tactics might not be viewed as entrapment in a court of law.

A sting operation is a well-executed and deceptive operation that’s intended to catch people in the commission of crimes. In many instances, a police officer or a member of the public assumes the role of a victim or criminal while providing an actual criminal with the chance to commit a crime.

Sting operations are quite common in the United States, although they’re illegal in some parts of the Western World. Sting operations are effective in identifying prostitution activities because they circumvent the necessity to obtain a suspect’s confession. The police officer witnesses the suspect’s attempt to commit the crime, and that’s enough evidence to prosecute him or her.

Prostitution sting operations remain a hot debate topic. They’re rife with ethical concerns. Many argue that a sting operation is a form of entrapment.

Entrapment is certainly possible. A law enforcement agent must prompt the citizen to commit a crime. The idea of committing the crime must originate with the agent, not the accused. The agent’s provision of opportunity isn’t enough to prove entrapment.

When a defendant facing solicitation of prostitution charges argues entrapment as a defense strategy, the prosecution must show beyond a reasonable doubt that the defendant was able and willing to commit a crime without the coercion or persuasion of the agent.

It’s essential for the defendant to consult an experienced criminal defense attorney as soon as possible.

Although many individuals are concerned about the social stigma and shame of being associated with a solicitation of prostitution charge, consider the options.

If the defendant doesn’t fight the charge because of embarrassment, he or she accepts a criminal record, jail time and/or fines, and the possibility of community service and mandatory education classes.

It’s human to feel embarrassment and shame, especially when law enforcement agencies publish defendants’ names and photos in the media.

Realize that your prostitution-related charge is defensible. If you didn’t ask for sexual favors in exchange for money or goods, why should you plead guilty? After serving time, paying fines, performing community service, and/or taking classes, you will have a criminal record.

A criminal record can impact your future education, employment, and personal prospects.

What’s the Definition of Entrapment in Texas?

Texas Penal Code Section 8.06 details the defense of entrapment. A valid entrapment defense may be raised if a citizen committed a crime because he or she was induced to perform the conduct by a law enforcement officer.

As discussed above, entrapment is said to occur when a police officer or other law enforcement agent persuades an otherwise law-abiding citizen to commit a crime that he or she wouldn’t have committed without the persuasion or coercion of the agent.

The officer must make an intentional, directed effort to prompt the citizen to commit a crime in order to prove an entrapment defense. In many sting operations, law enforcement officers avoid entrapment by allowing johns, pimps, and traffickers to initiate criminal intent.

When an individual engages in specific activities in a sting operation, he or she may meet the legal requirements for demonstrating criminal intent. His or her activities might include:

If the individual demonstrates any of the above actions, entrapment isn’t defensible. The defendant, of his or her free will, attempted to participate in an illegal activity. The fact that the police officer is posing as a prostitute isn’t sufficient coercion or persuasion to prompt him or her to commit a crime.

When is Entrapment a Successful Defense?

Entrapment might also be a valid defense if the attorney presents evidence that shows the law enforcement agent actively promoted a crime occurrence.

However, a law enforcement officer that merely provides the citizen with the opportunity to commit a crime hasn’t attempted to entrap him or her.

When an experienced prostitution lawyer successfully argues an entrapment defense, the client’s charges may be reduced or completely dropped. A defendant’s successful entrapment defense might therefore avoid or reduce jail time and fines, and allow the defendant to have his or her record expunged.

What’s more, the argument of a successful entrapment defense may result in punishment of law enforcement agents in the case. Responsible agents may face fines, suspensions, or termination.

Charged with a Sex Crime in a Prostitution Sting?

Your attorney may be able to argue entrapment as a valid defense. That said, there must be evidence that the agent induced you to commit a crime. You must demonstrate proof that you wouldn’t have attempted to commit the crime if not for the agent’s actions.

If you or someone you care about has been targeted by federal or Texas law enforcement agents in a prostitution sex sting operation, there’s no time to waste. Contact The Law Office of Matthew D. Sharp in Houston at 713-868-6100 to schedule an initial case evaluation now.